Stand By for Crime - Single Episodes 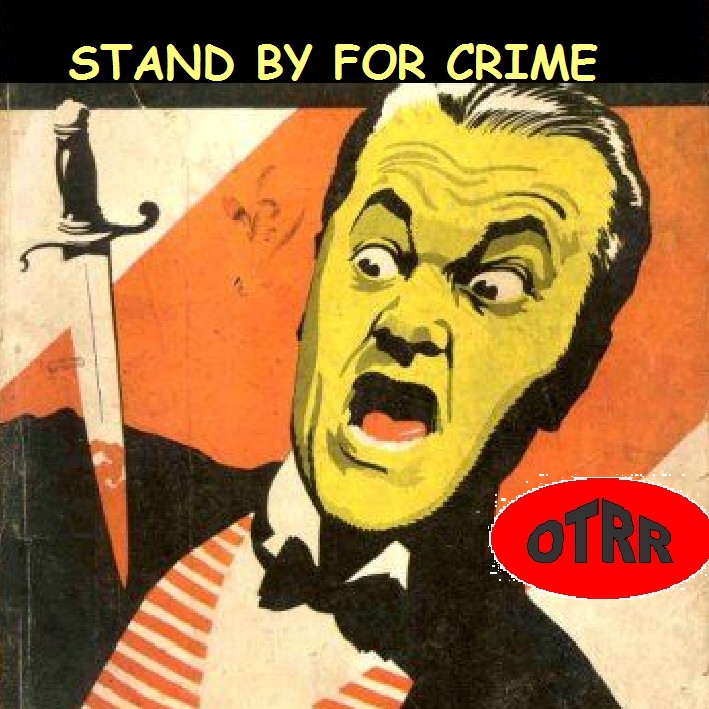 Stand By for Crime - Single Episodes

STAND BY FOR CRIME

This show, from the early 1950s, is a good example of the true story style of delivery made popular in radio's classic crime shows Gangbusters and Mr. District Attorney. Of course, the best and most popular of the true crime shows was Dragnet -- the monotone, "just the facts" style demanded by Jack Webb in the show made two points at once: first, that the show wasn't a typical melodramatic crime show, as had been on radio since "the good old days", and more importantly, that we were along for the ride on another day at the office -- in this case, a policeman's “day at the office". Not a true crime show, as this is drama, but this show features Chuck Morgan, as played by Glen Langen, a very believable news anchor at KOP, a Los Angeles radio station. He is pals with Lieutenant Bill Miggs of the police force, who tips him off to hot crime news. Also in on the capers is Morgan's "Gal Friday", Carol Curtis, played by Adele Jurgens. The three meet all types -- mostly on the shady side of the street. In real life, Glen and Adele were husband and wife, the two marrying in 1949. They had met on the movie set of The Treasure of Monte Cristo. On the show, the repartee between the two is strictly old school and quite enjoyable. The dialogue is solid and makes the most of the plots. Unheralded and left for dead, Stand By for Crime is well worth your time. From the Old Time Radio Researcher's Group. See "Note" Section below for more information on the OTRR.

Listening to the different deliveries is a great way to analyze actor's styles and directing styles.